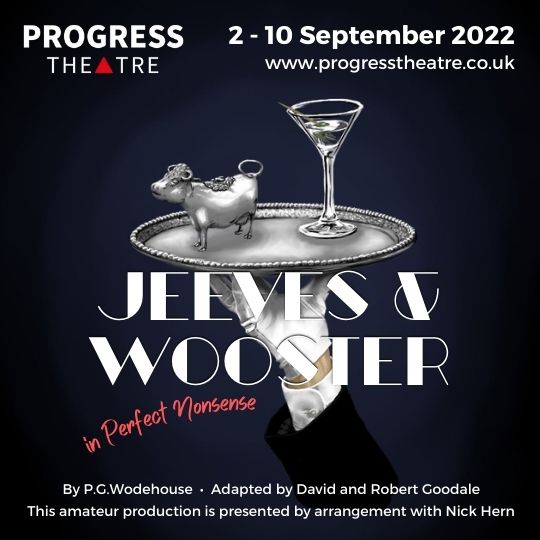 JEEVES AND WOOSTER in Perfect Nonsense

by P.G. Wodehouse. Adapted by David and Robert Goodale

Bertie Wooster is staging a one-man show about his recent experiences at the country house, Totleigh Towers, but soon discovers he needs help to tell the story...

Ably helped by his valet, Jeeves, and Aunt Dahlia's butler, Seppings, watch as the events of the weekend unfold: 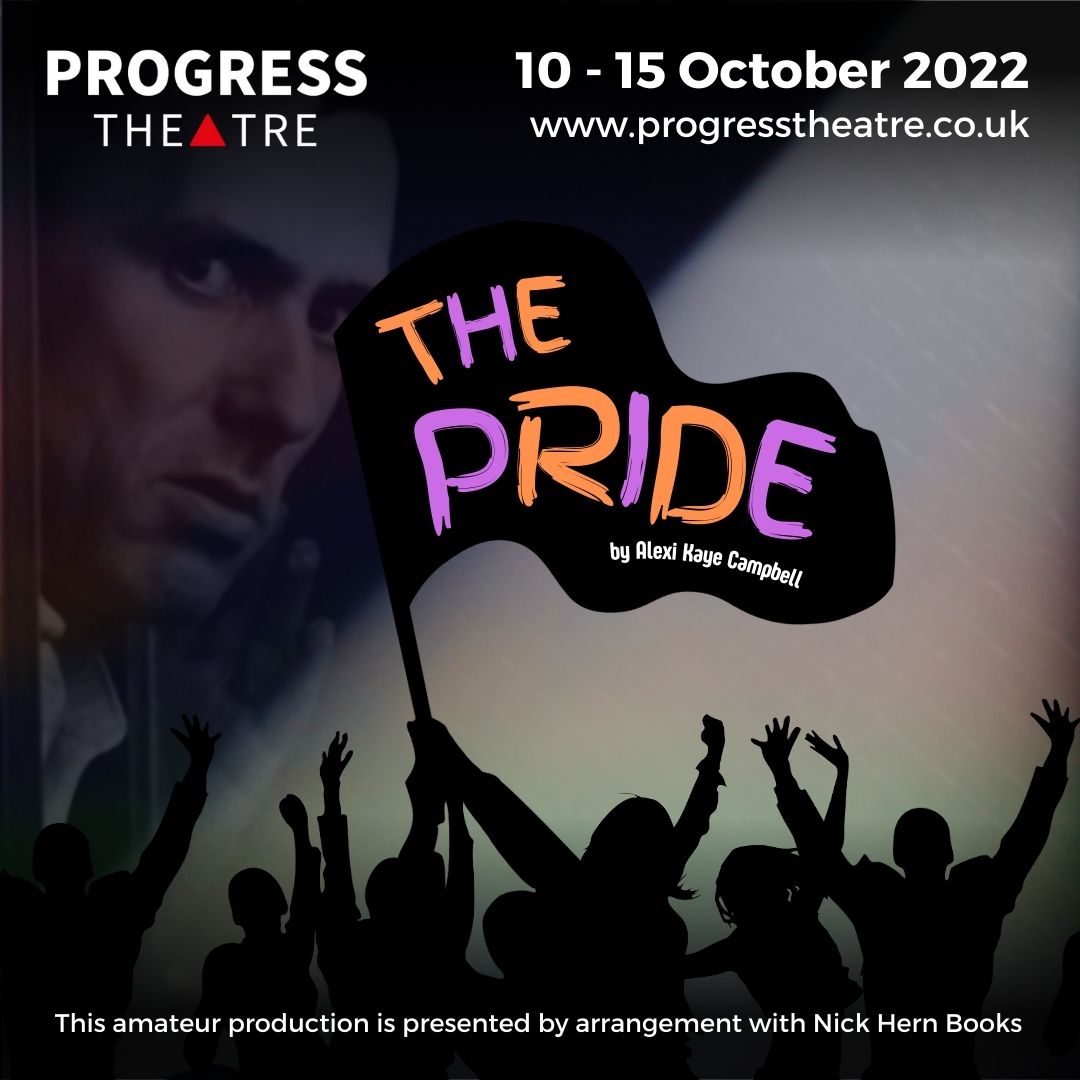 THE PRIDE, by Alexei Kay Campbell

How do sex, love and relationships intertwine when external pressures conflict with your core feelings?

Alternating between 1958 & 2008, The Pride features three people living similar but radically different lives. It examines, with humour and some sympathy, the changing attitudes to gay men over a period of 50 years, looking at intimacy, identity, and the courage it takes to be who you really are.

Some things may change but the complexities of the human heart remain eternal. 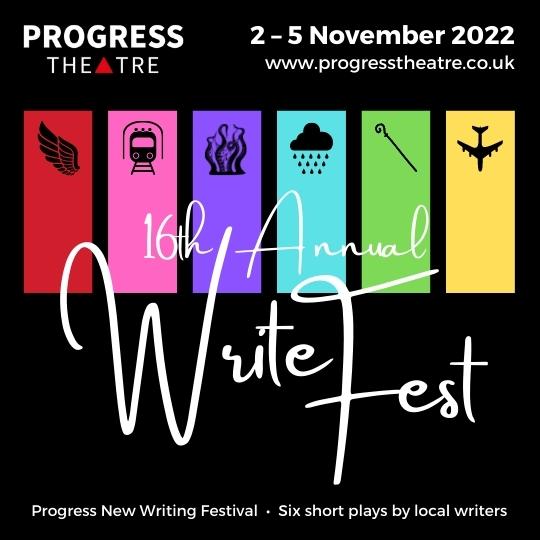 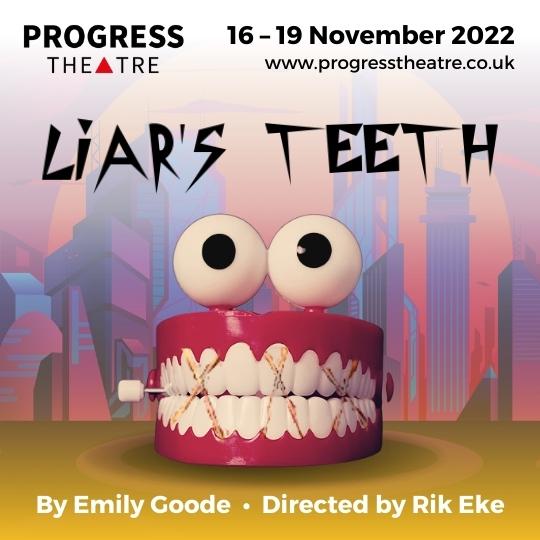 In a world where fact has become indistinguishable from lies, two inmates while away an evening in prison. Both have been imprisoned for telling stories: in an effort to tackle misinformation, their society has criminalised fiction. A darkly humorous and fast-paced exploration of truth, disinformation, misinformation, friendship and hidden agendas. 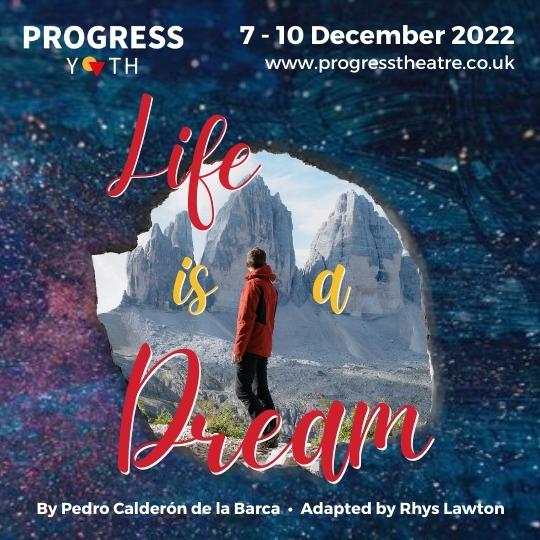 LIFE IS A DREAM

The King plans to step down from the throne and everyone expects him to name either his niece or nephew as heir. Rosaura has fled her homeland in disguise, trying to find a new home in a country about to be torn apart by civil war. All while Segismund, true heir to the throne, lies locked in a tower dreaming of escape. 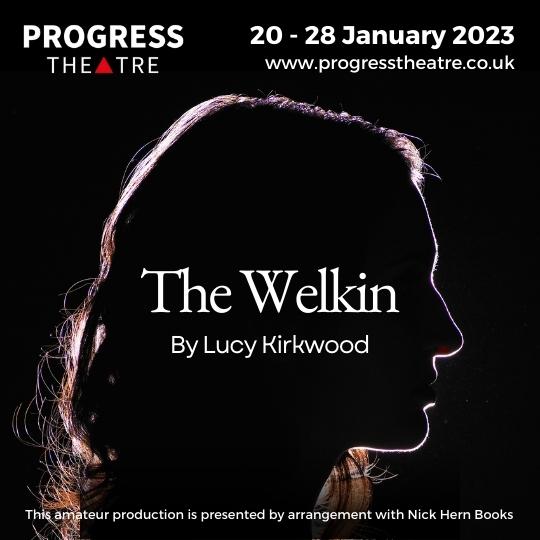 THE WELKIN by Lucy Kirkwood

Rural Suffolk, 1759. As the countryside waits for Halley's Comet, Sally Poppy is sentenced to hang for a heinous murder. When she claims to be pregnant, a jury of twelve matrons are taken from their housework to decide whether she's telling the truth, or simply trying to escape the noose... 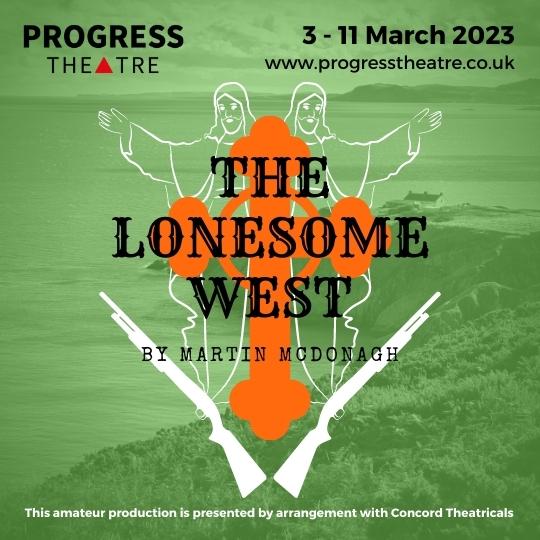 Valene and Coleman, two brothers living in their father's house after his recent death, find it impossible to co-exist without the most massive disputes about the most mundane of things, from Tayto crisps to dogs without ears. In turns hilarious and viciously violent, this play takes sibling rivalry to a nuclear level. 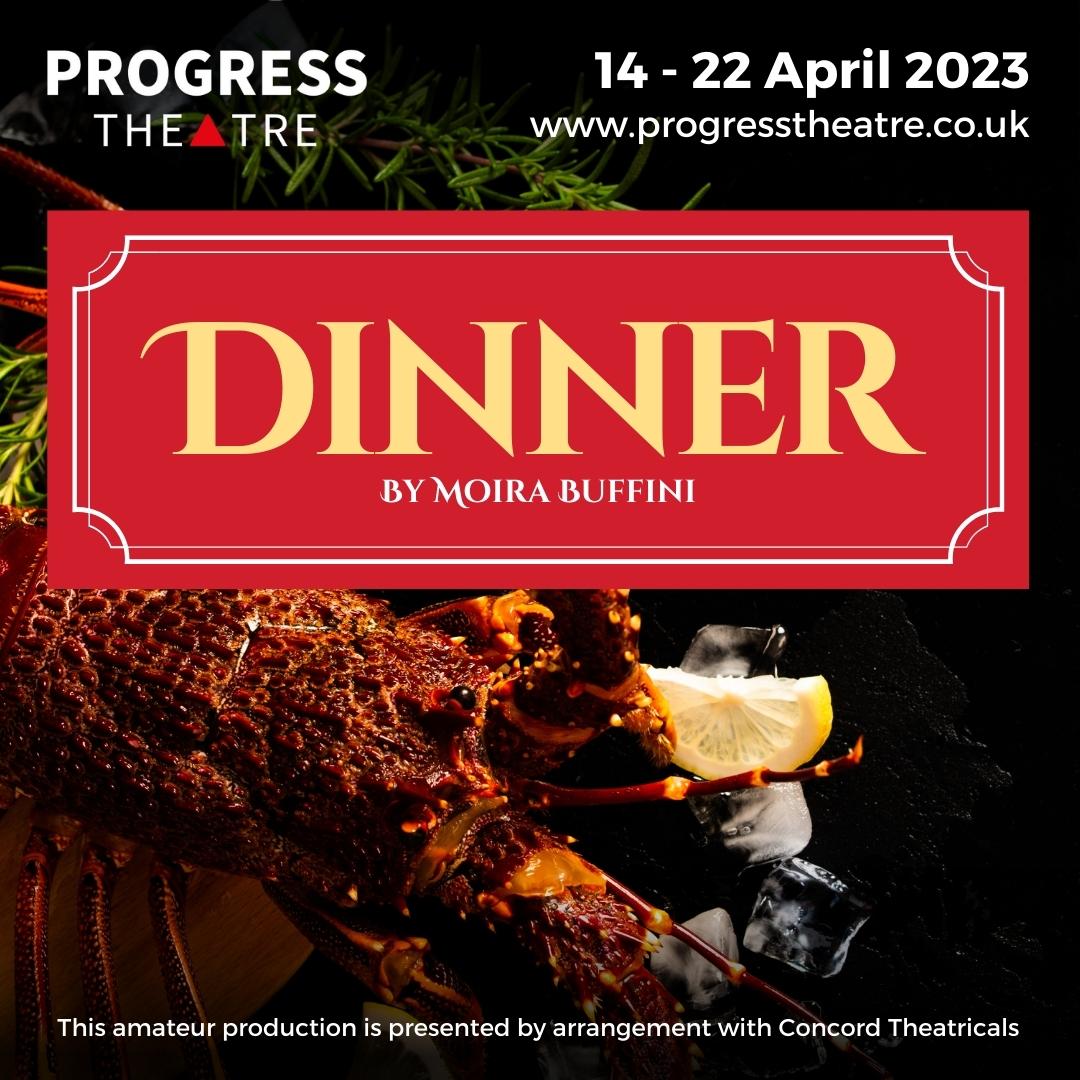 A macabre comedy serving, as our hostess, Paige, welcomes you to a dinner party straight from hell. The only thing she hasn't planned for? An uninvited guest. 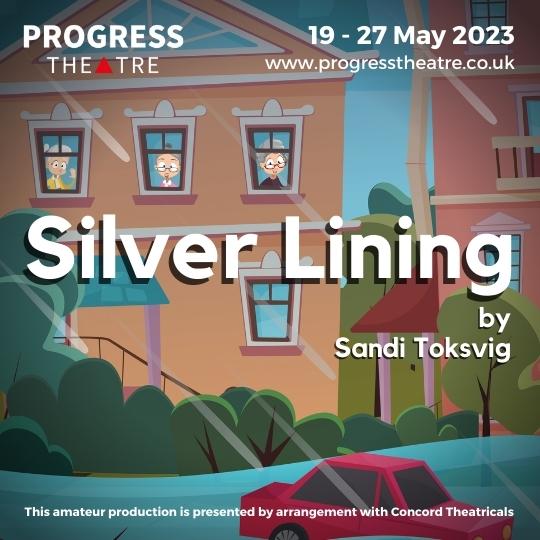 Trapped on the first floor of their retirement home in Gravesend by the rising floodwaters of Storm Vera, five extraordinary yet forgotten women share stories of their lives in this play by Sandi Toksvig, which is both endearing comedy and poignant social commentary. 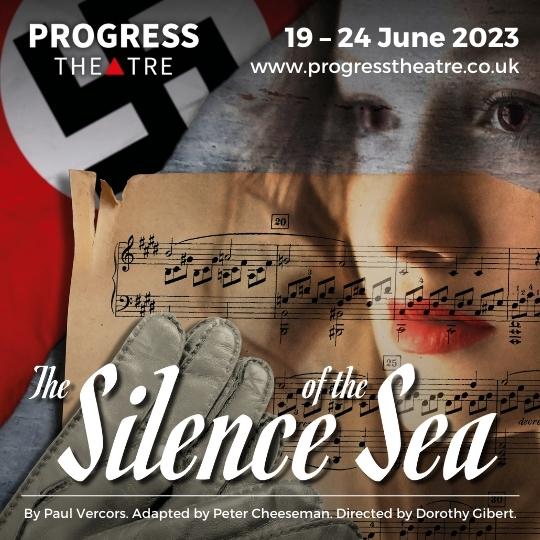 THE SILENCE OF THE SEA

Occupied France 1941. A German officer is billeted on a modest family somewhere in rural France. The uncle and his niece resolve to mark their resistance by refusing to speak to the officer, but things don’t turn out as they had expected.