Internationally acclaimed pianist/composer Andrew McCormack has built a diverse and hugely successful career with appearances at major festivals and concert halls all over the globe. Well known for his enduring association with saxophone greats Jean Toussiant and Jason Yarde and as a long-standing member of the Kyle Eastwood Band – he composed and orchestrated film scores for Kyle’s famous father Clint, including ‘Flags of Our Fathers’, ‘Letters from Iwo Jima’ and ‘The Changeling’, Andrew has recently added Graviton to his many personal projects.

Formed in 2017, Graviton stands as Andrew’s most ambitious project to date. Described by Jamie Cullum as ‘The highest level of musicianship you could possibly get together in one band,” Graviton embraces a groove-based setting including vocals and a wider sound world which can be likened to a mix of Chick Corea’s Return to Forever and Tigran Hamasyan’s Shadow Theatre album. 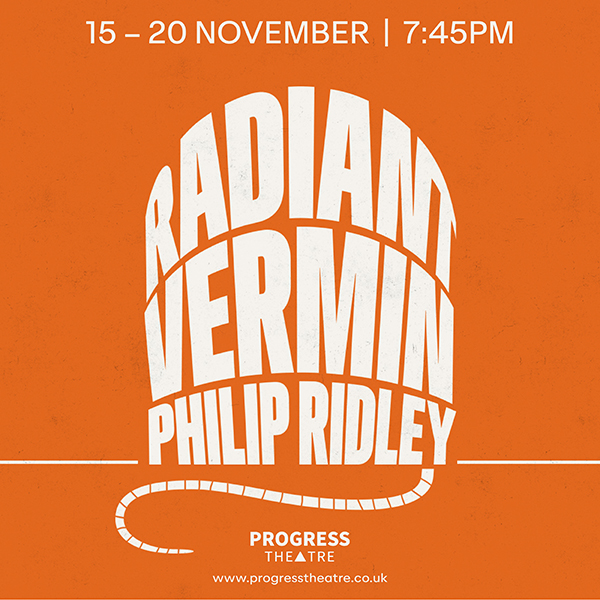 When a young couple is offered an ideal house by a mysterious stranger, it prompts the question: How far would any of us go to get our dream home?

A fast-paced, pitch-black comedy, Radiant Vermin is a provocative satire about the housing market, homelessness, and inequality. 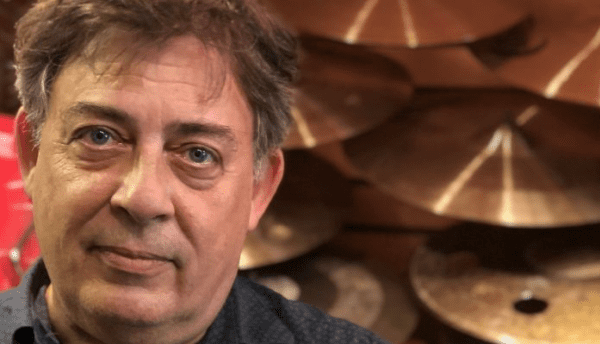 Clark Tracey is an excellent, highly experienced, award-winning drummer, bandleader, composer and arranger. He grew up in a jazz environment as the son of the late Stan Tracey and from an early age took to the piano and vibraphones. At 13 he started playing the drums and he turned professional at 17 in 1978 when his father Stan Tracey offered him the chair in his own band. He has now won Best Drums award on many occasions and is much in demand for his experienced and melodic drumming.

Clark has had 40 years’ experience playing alongside some of the most important artists in jazz at home and abroad. British artists include names such as Ronnie Scott, John Surman, Alan Skidmore, Kenny Wheeler, Alan Barnes, Don Weller, and Tommy Smith. He has recorded over 100 albums (15 as a leader) and performed in over 50 countries. 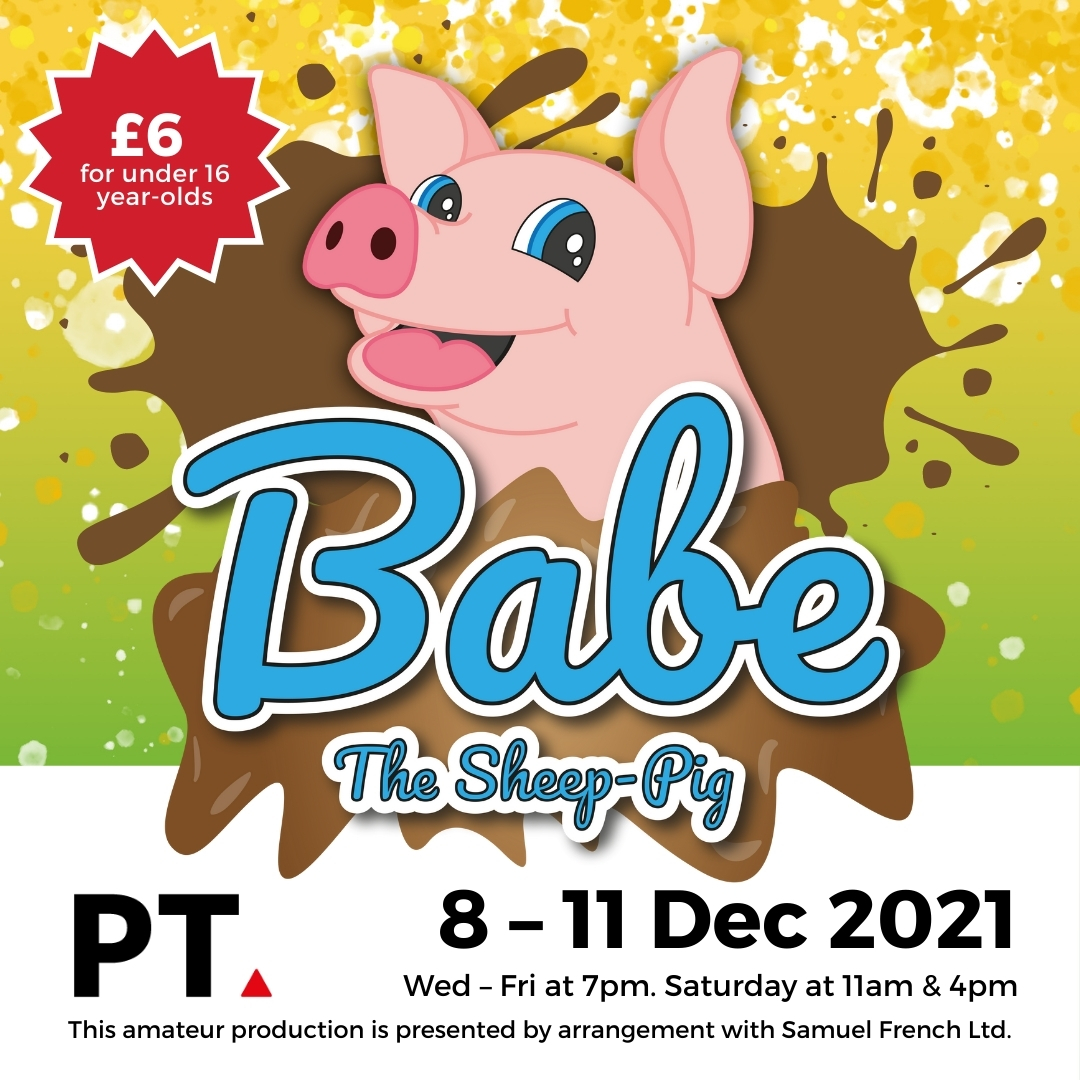 Babe, The Sheep-Pig, by David Wood

When Babe is won by Farmer Hogget at the village fair an extraordinary friendship develops, one that will change the whole farm. With the help of his new “mother”, the old dog Fly, Babe fast learns the herding instinct, and it’s not long before this most polite of pigs wins over the most suspicious of sheep.

This joint Youth/Adult show is the tale of high adventure in the farmyard that became a hit movie. Based on the novel by Dick King-Smith.