WriteFest: It's a Hard Knock Life

Our 11th Annual WriteFest runs from 16-19 November 2016.
Here, director Adrian Tang tells us of his experiences with Knock Knock by Marie French:

My Writefest 2016 journey started in June when I saw Chris Moran's email asking for directors.  Not wishing to miss out on the opportunity, I quickly submitted my proposal as there was one play in particular that had caught my eye, my thoughts solidified after watching the read through in August. Luckily, the PPC - Progress' Programme Planning Committee - liked my ideas and so I began working on staging Knock Knock. 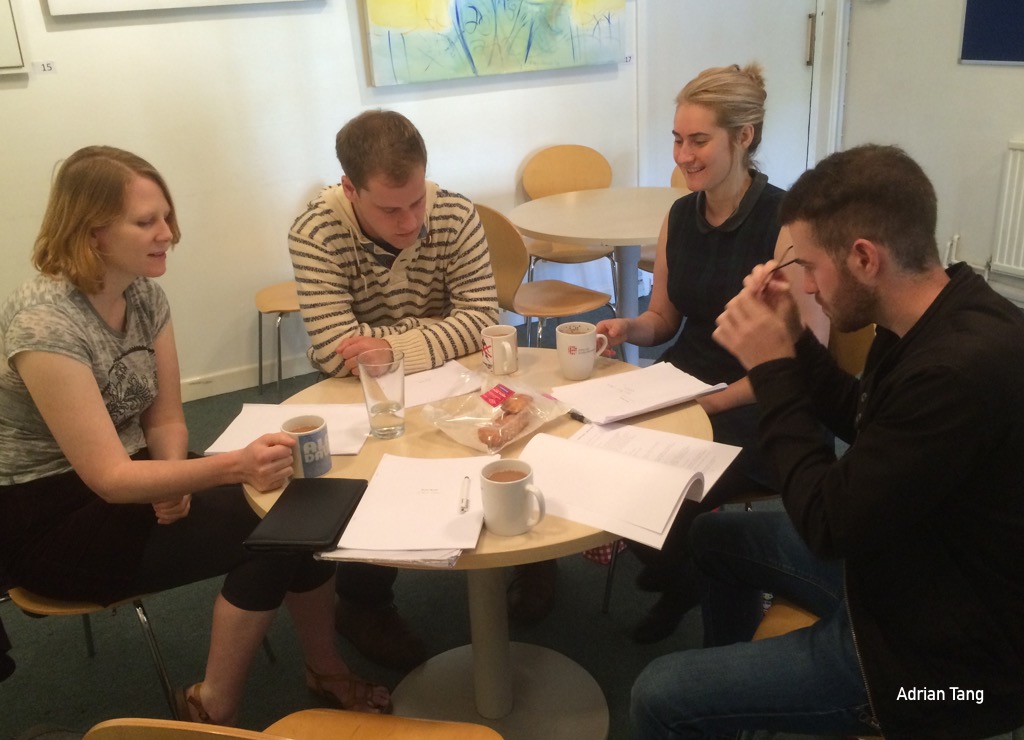 The day after the final performance  and aftershow party for The Long and The Short and The Tall, I found myself at the production meeting and auditions for WriteFest. I had prepared adequately by singing until my lungs gave out and not getting enough sleep. The auditions brought a wide range of actors and there seemed to be a great deal of talent for directors to choose from. Fortunately, after a bit of haggling with the other directors, I was able to cast all my first choice actors in Knock Knock.

To help the actors with being enclosed in such a small space I marked out the likely areas of the boxes in my living room. Many a rehearsal in this way was interrupted by our one-eyed cat, Popeye, but the cast remained (mostly) professional throughout his searches for food and fuss. 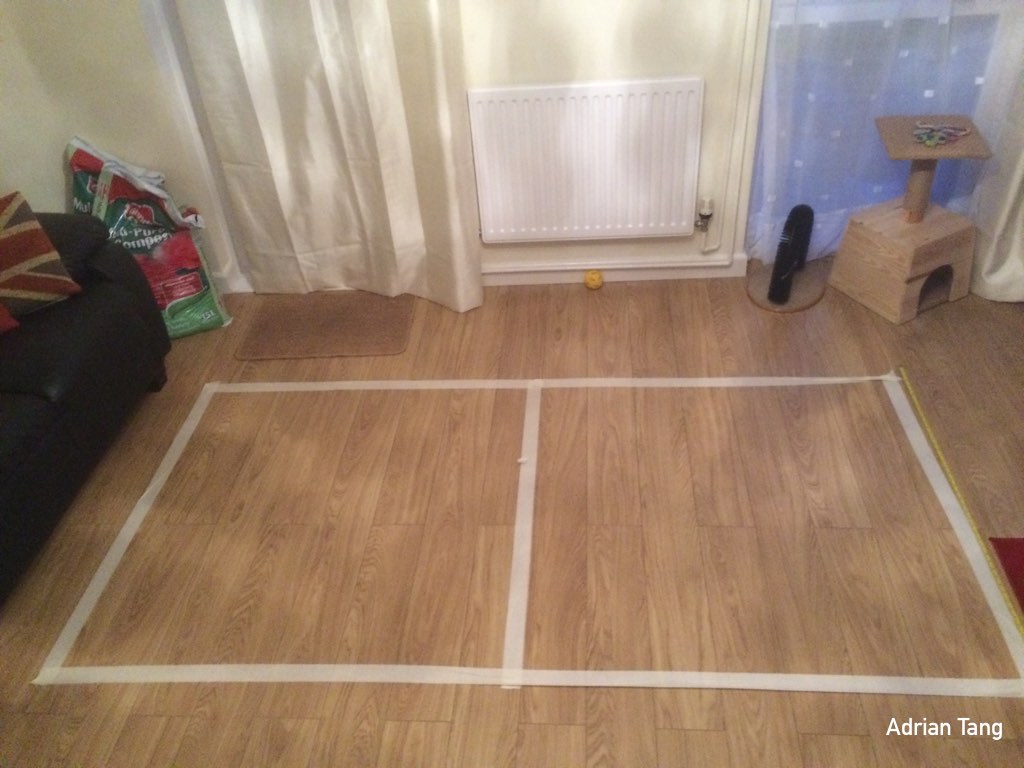 Thanks to our patient and helpful sound and light crew the tech rehearsal went by smoothly.  It was fascinating to see in the dress rehearsal how far the other plays had come since the read through.  I've had an absolute blast directing the hardworking and talented cast of Knock Knock and can't wait to see it in front of an audience.