Dario Fo and the Anarchist 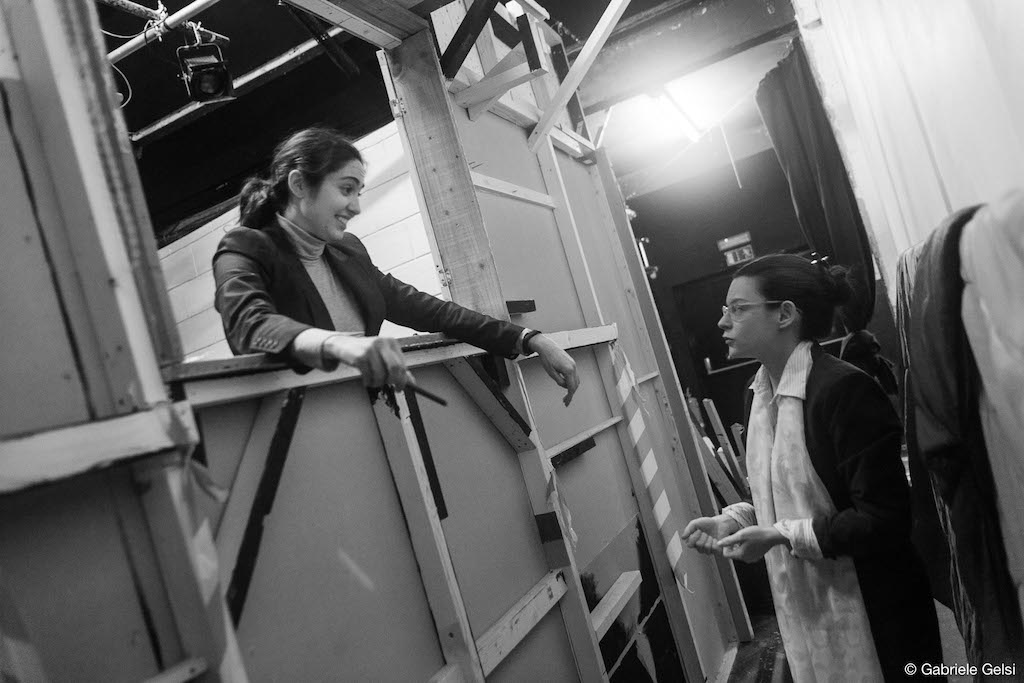 This extract from the song “Ho visto un Re” (I saw a King). brilliantly summarises Dario Fo's best quality: irony. Irony is the common denominator throughout his career and Accidental Death of an Anarchist is no exception.

The play is based on the real-time events surrounding the death of Giuseppe Pinelli, an anarchist who died while in police custody for questioning about a bombing (Piazza Fontana, Milan) in which he played no part. Fo wrote the play to provide counter-information to the misinformation being propagated about the event by the media. He researched the case thoroughly, drawing From two official enquiries, as well as facts shared by friendly journalists and lawyers. His aim was to present this counter-information in a way that would be accessible to all.

Dario Fo used to introduce this play with a brief speech during which he explained with his usual irony that the police official versions (plural!) of the event gave him the best material a playwright could dream of. Although the characters are fictional, all the official Statements reported in the play are as true as they are surreal. He also explained that, while collecting the material, he thought that only a maniac could find any sense in the painful grotesqueness of the court proceedings and the contradictions in the official statements. If a play had to be written about it, it couldn't be anything except a farce.

This production was initially proposed as a celebration of the 20th anniversary of Dario Fo's Nobel prize in literature (1997 but the main reason has now turned to remembering this amazing... er... set designer*... since he left us in 2016 on the 13 October, with his usual sarcasm: “If anything happens to me, please report that I have done my best to get by".