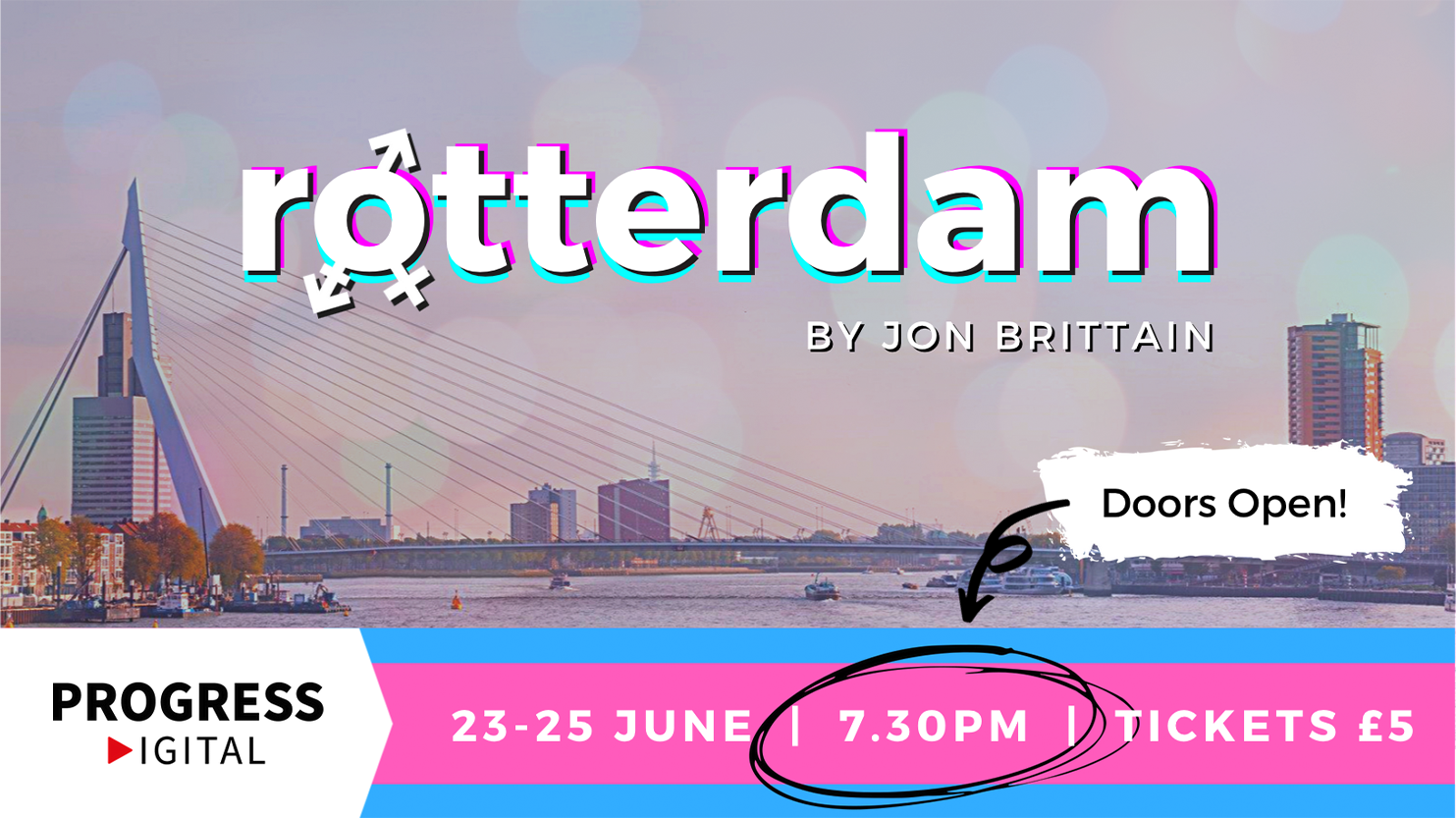 “No Alice, I don’t want to become a man, I just want to stop trying to be a woman.”
It’s New Year in Rotterdam, and Alice had ﬁnally plucked up the courage to email her parents and tell them she’s gay. But before she can hit send, her girlfriend reveals that he has always identiﬁed as a man, and now wants to start living as one. Now Alice must face a question she never thought she would ask... does this mean she’s straight?
A bittersweet comedy about gender, sexuality and being a long way from home.

New to Zoom? Get tips on how to watch our shows online 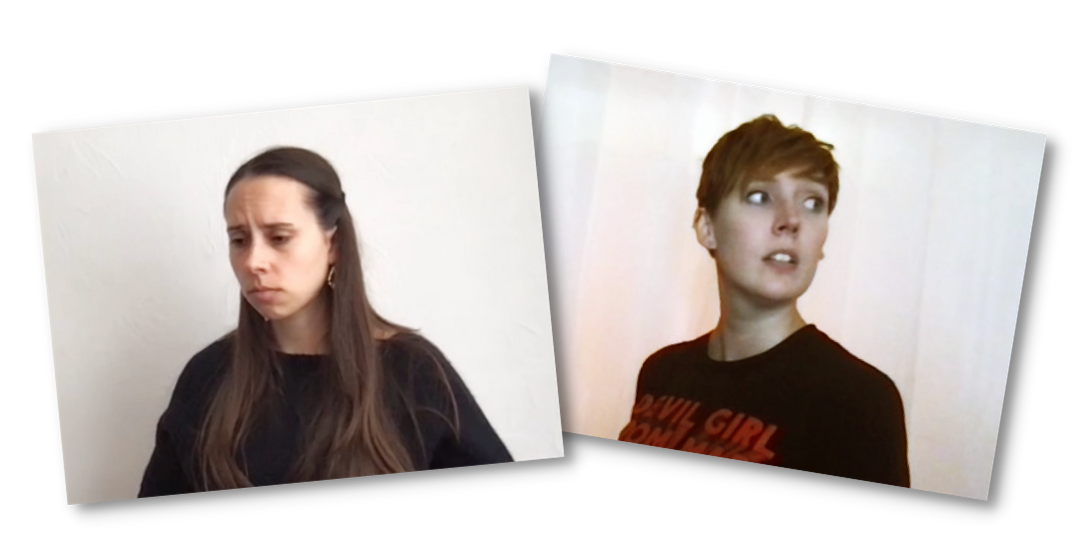 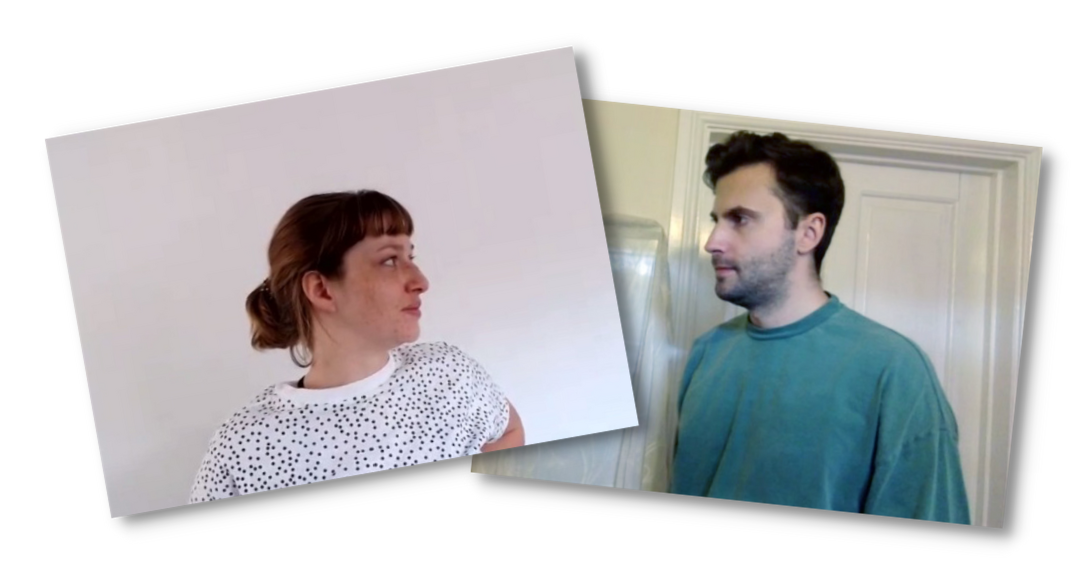