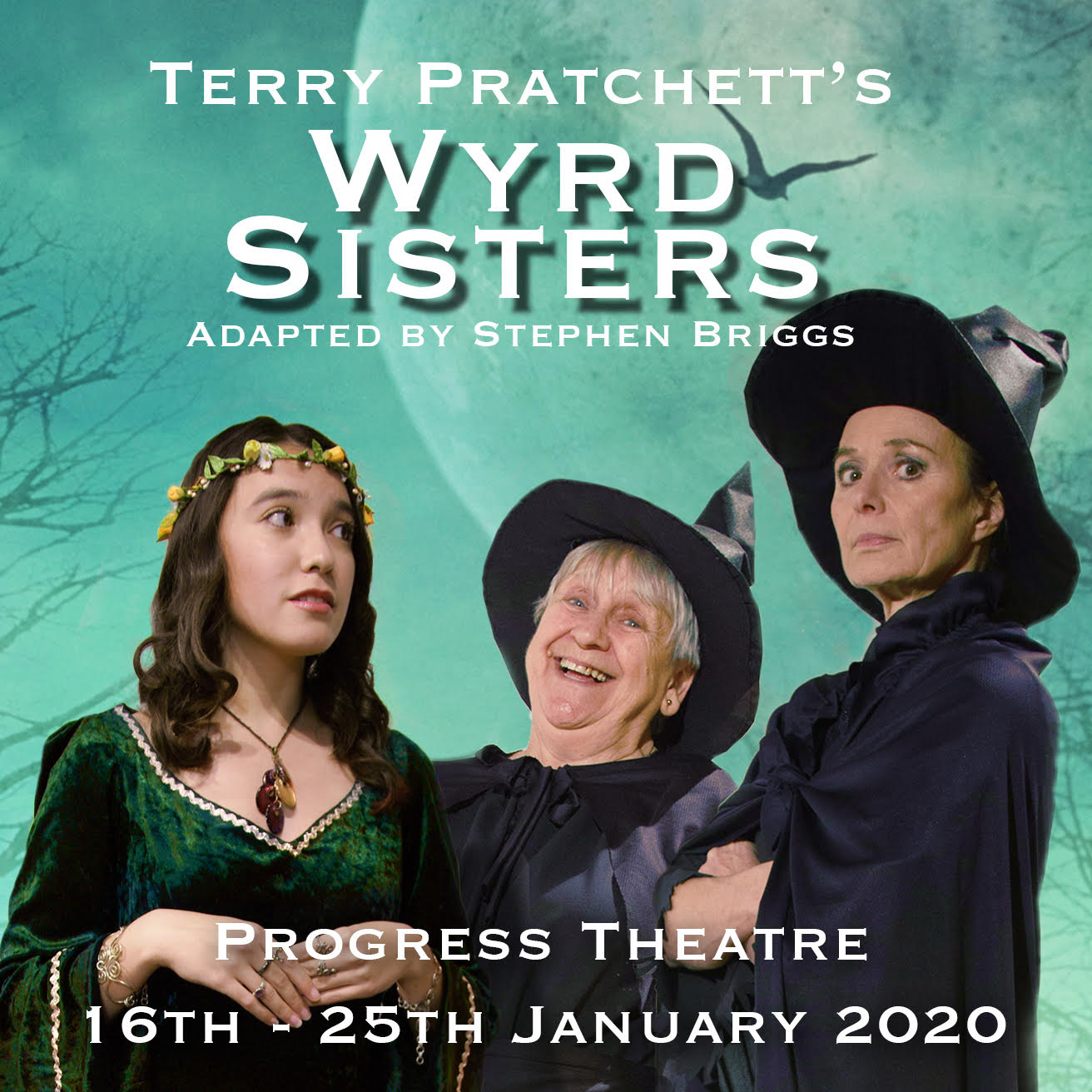 The ever-popular (Sir) Terry Pratchett OBE makes a welcome return to the stage at Progress Theatre, in another wonderful adaptation by Stephen Briggs. If you like your comic fantasy turned up to the maximum you will be delighted with this show. The many people who loved our production of Maskerade will be delighted to see the return of those memorable characters, Granny Weatherwax and Nanny Ogg, in this tale of witches and royalty, loosely based on Macbeth. Very loosely.

The ambitious wife of Duke Felmet persuades him to murder his cousin, King Verence I of Lancre. An escaping servant gives the King's crown and child to three witches. They hand the child to a troupe of travelling actors and hide the crown in the props-box. So destiny can take its course and the child can one take his rightful place as king, right? Well things are never simple with these witches.

People have travelled from far afield to see our previous productions of Pratchett's Discworld works, so book early to avoid disappointment.

"Wyrd Sisters under Chris Moran’s creative direction is vibrant and polished — and very, very funny. This production makes for a thoroughly entertaining night out — it’s a triumph!" – Susan Creed, The Henley Standard

"Progress Theatre brings Pratchett’s creations to life with vivid hilarity in a production that does justice to its venerated source material without losing accessibility for viewers unfamiliar with Discworld."  – The Spark Newspaper

"...a two hour ride of laughter, witty dialogue, and excellent direction by Chris Moran and wonderful characterful performances. It brought me joy."  – The Whitley Pump 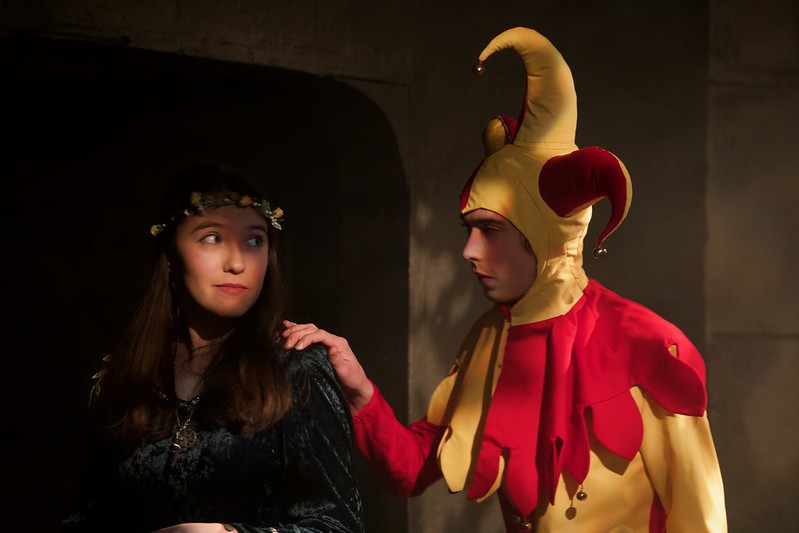