Following on from the success of ten years of WriteFest, and as part of our commitment to supporting local writers and directors, Progress Theatre is proud to present an evening of two one-act plays:

The Writer Bird by Emily Goode

A journey down the writing rabbit hole. Drawing on both physical and absurdist theatre for its inspiration, it is in some senses a call to arms to our local writers. It is written by Emily Goode, whose work has frequently been performed at WriteFest.

The Swastika Party by Paul Levy

Set in London’s East End in 1941, a city  shrouded in smoke, and destruction. The heart of the Blitz. This is a story about friendships under pressure and how symbols can impact on their lives. Written by Paul Levy, this play has become increasingly relevant to our changing political landscape. 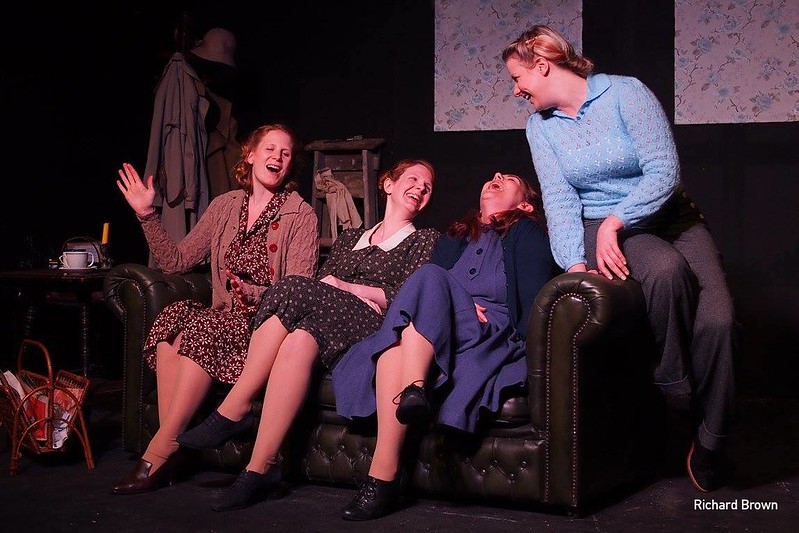