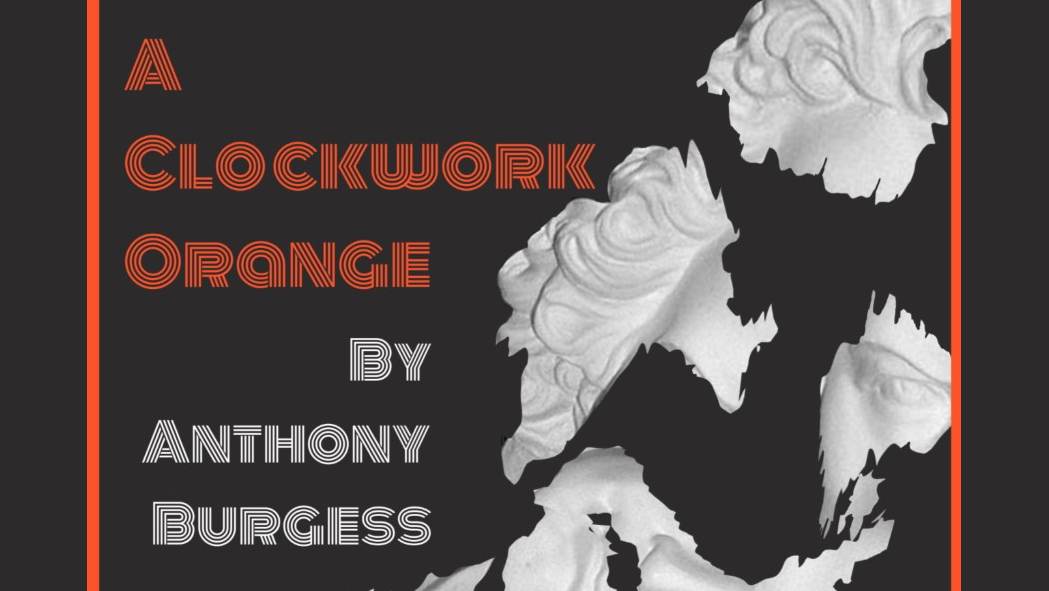 Alex and his vicious teenage gang - droogs - revel in horrific violence, mugging and gang rape. Alex also revels in the music of Beethoven. The droogs communicate in nadsat, a slang language that is as twisted as their outlook on life. When a drug-fuelled night of fun ends in murder, Alex is finally busted and banged up. He is given a choice - be brainwashed into good citizenship and set free, or face a lifetime inside.

This is a stage version of the infamous cult novel by Anthony Burgess, adapted by the author himself.

Note: the play includes brief partial nudity and violent themes, which may not be appropriate for all audiences.

What’s it going to be then, eh?
What’s it going to be then, eh?
Tolchocking, dratsing and kicks in the yarblockos,
Thumps on the gulliver, fists in the plott.
Gromky great shooms to the bratchified millicent,
Viddy the krovvy pour out of his rot.
Ptitsas and cheenas and starry babushkas
A crack in the kishkas real horrorshow hot.
Give it them whether they want it or not.

- a sample of nadsat

Other roles are played by members of the cast. 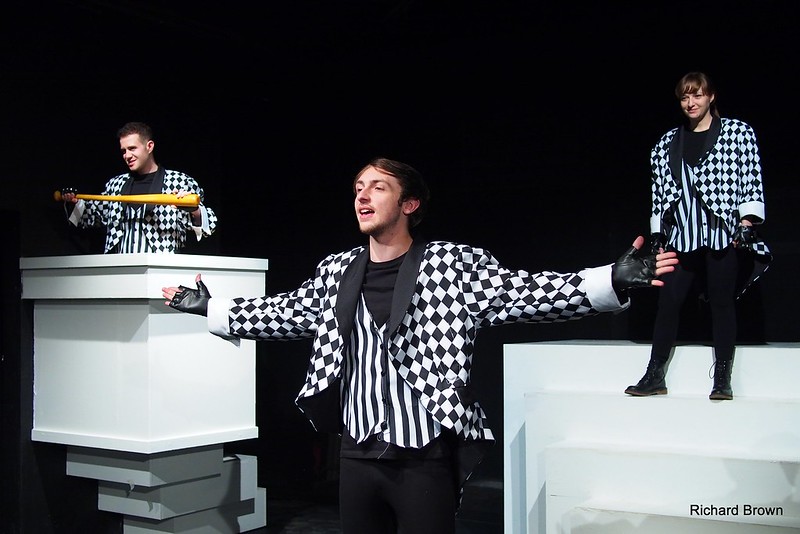 This amateur production of “A Clockwork Orange” is presented by special arrangement with SAMUEL FRENCH, LTD.