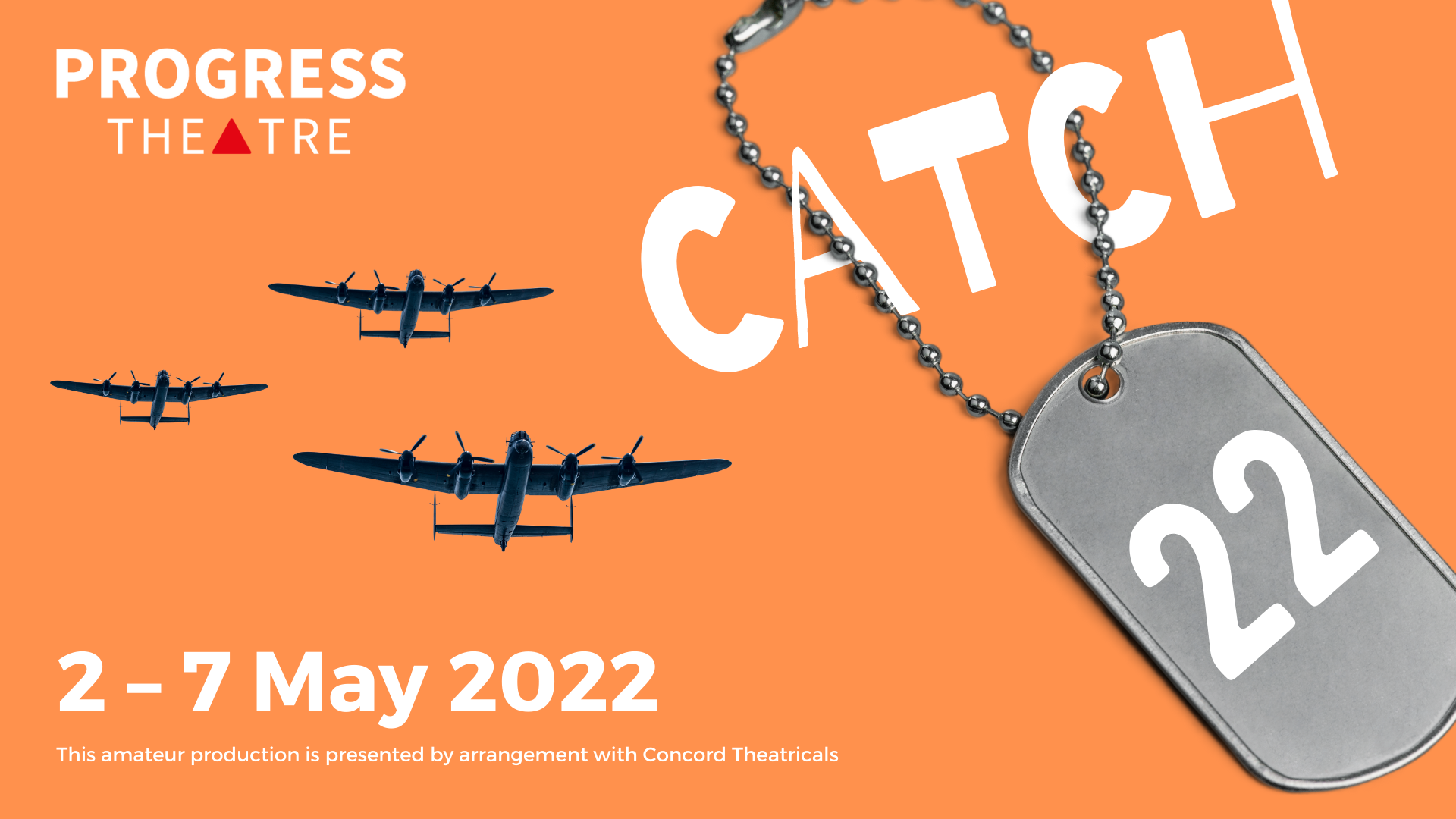 The folly of war and those who make it pay is seen through the eyes of Yossarian, a nihilistic bombardier convinced his number is up.

Every time 'Yo-Yo' reaches his quota of missions, the requirements are increased until he flatly refuses to fly. He'd like to get out but there's always a catch...

A satirical play based on the 1961 novel of the same name. The story follows Captain John Yossarian, a U.S. Army Air Forces B-25 bombardier, and a number of other characters, stationed on the Italian island of Pianosa.

Come As You Are night:

NOTE: Unfortunately, due to licensing restrictions, we will NOT be able to offer a digital performance of this production.