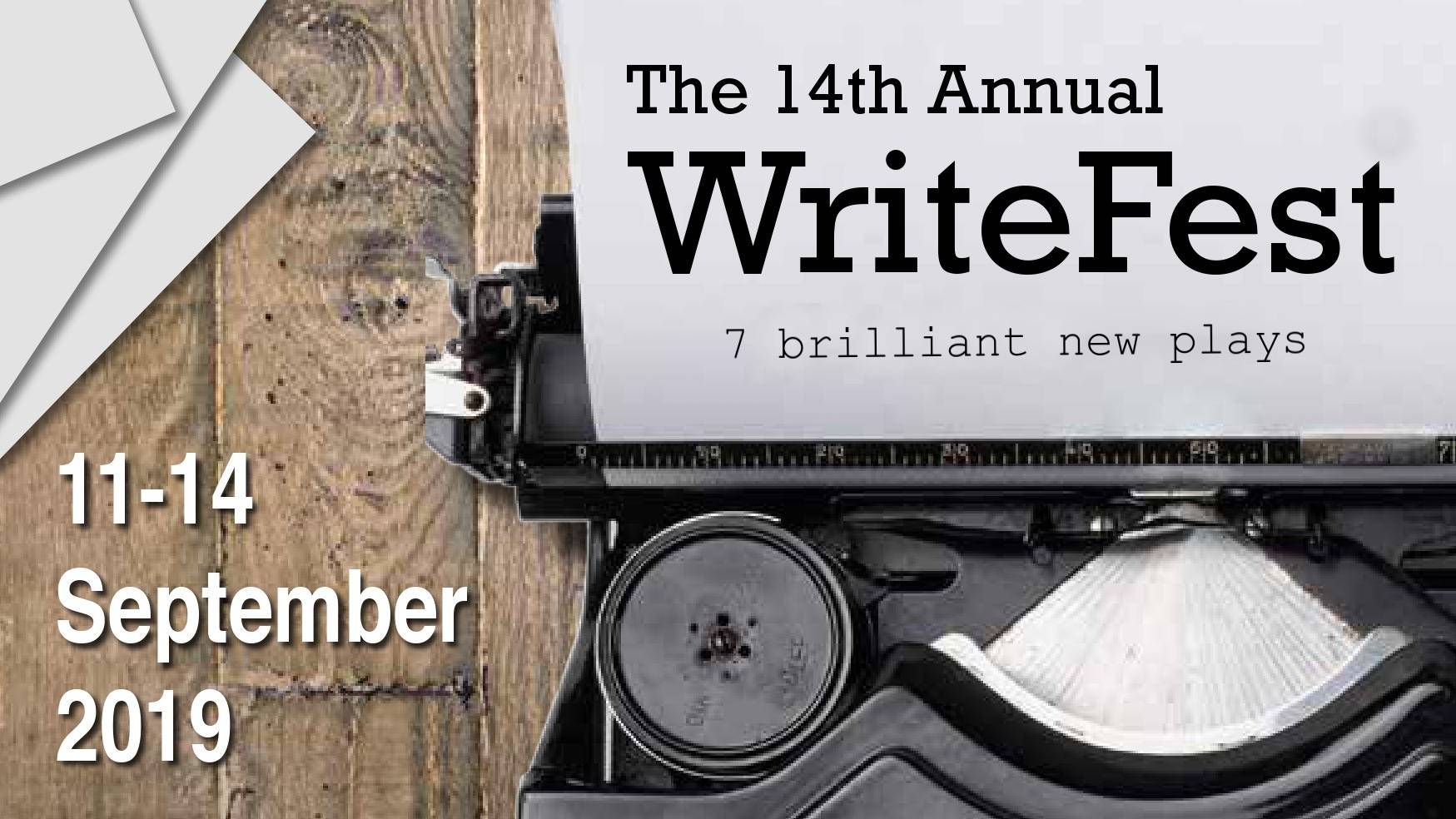 1. Cat in a Box by John R. Goodman
Never take over a cat’s cardboard box. Especially if you’re the ‘other’ cat. It may lead to discussions on quantum theory. And fish sticks!

2. How To Put A Scratch In A Dinghy by David Pearson
When Zara witnesses a disturbing incident at a club, she takes matters into her own hands.  But at what cost? Has she gone too far? A gripping and thought-provoking drama about social media and real-life consequences.

3. The Bumblebee by Caroline White
A patient wants answers from their doctor. Why is she not allowed to leave this hospital and return to her daughter? And why has she no memory of what led her here?

4. Perversions by Dan Clarke
Three strangers; one mystery. One cannot see, one cannot hear, one cannot speak.  What has brought them here? And what lies ahead? A dark and captivating thriller.

6. The Cord by Liz Carroll
Angela tells her poignant tale of a daughter/mother relationship and the pain of watching a loved one inflicted by an illness.

7. Meeting Mrs Grim by Anthony Travis
Jonathan has a visitor, and she comes equipped with a scythe. As the clock counts down, he soon realises that it’s not all fun and games for Mrs Grim.

Comedy, drama and the downright surreal; there's something for every taste at WriteFest.

Cat in a Box - Directed by Guy Nicholls

The Bumblebee - Directed by Steph Gunner-Lucas

The Cord - Directed by Penny Wenham

Playlets have the write idea - The Henley Standard