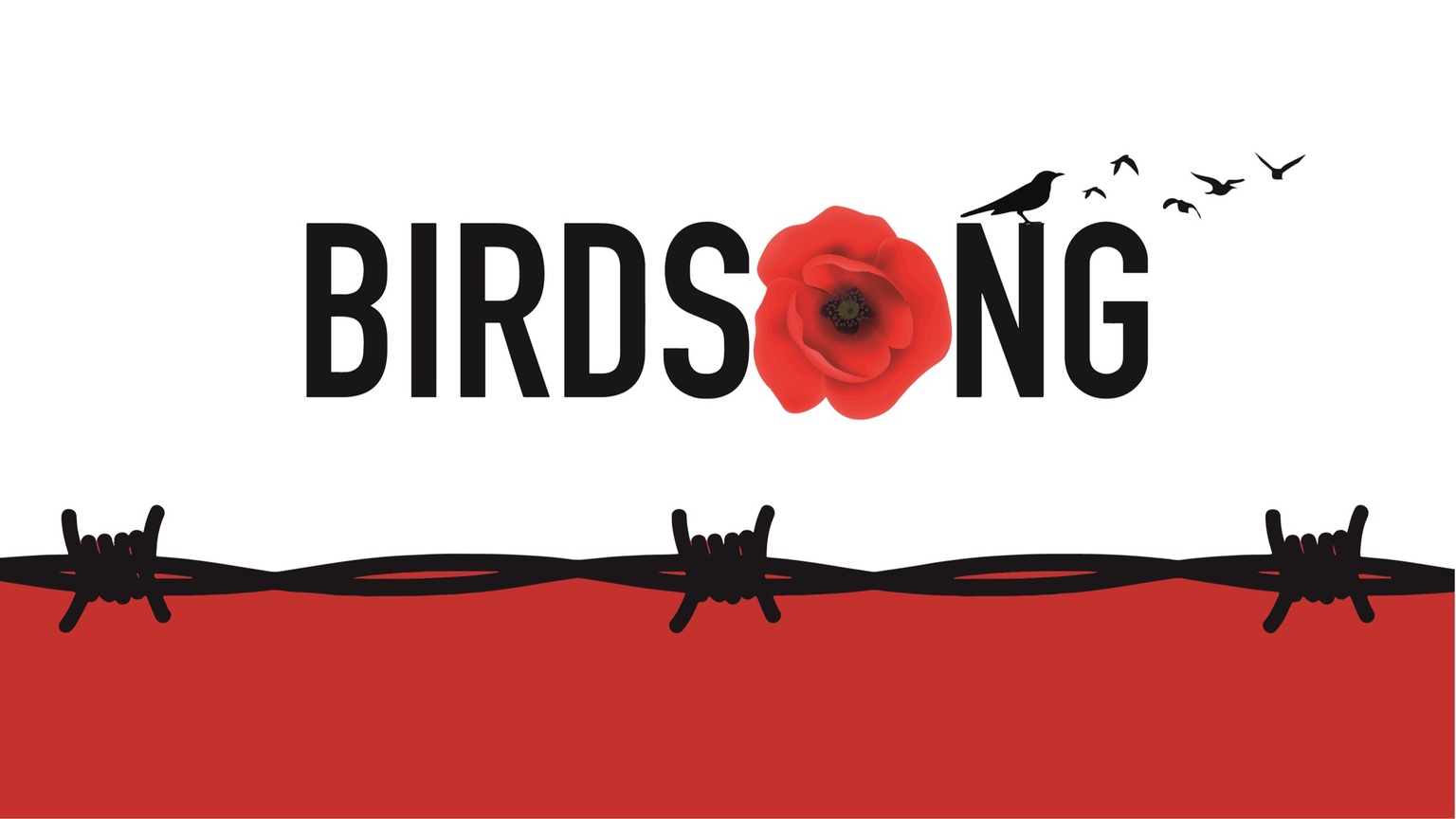 “No child or future generation will ever know what this was like, will ever understand”

Based on Sebastian Faulks’ international bestselling novel, Birdsong tells the story of a soldier haunted by his past. As a young man, Stephen Wraysford was caught up in an all-consuming love affair in Amiens, France. As the First World War unfolds, Stephen finds himself pulled closer and closer back to Amiens, back to the Valley of the Somme…

There was a special commemorative performance on Remembrance Sunday - 11 November - to raise funds for the British Legion - at 4:30pm.

We are extremely proud to announce that Progress Theatre has been granted two ‘There But Not There’ silhouettes to display during the run of Birdsong, awarded from the Armed Forces Covenant. These two silhouettes will represent the men from our local community who never came home. 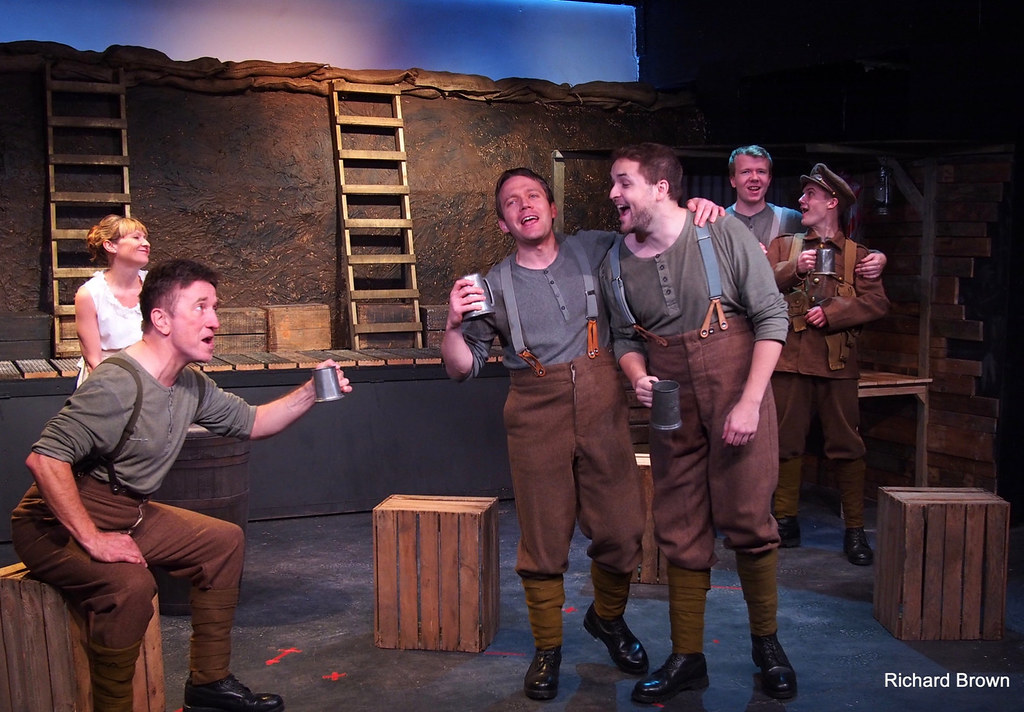 This amateur production of “Birdsong” is presented by special arrangement with SAMUEL FRENCH, LTD.