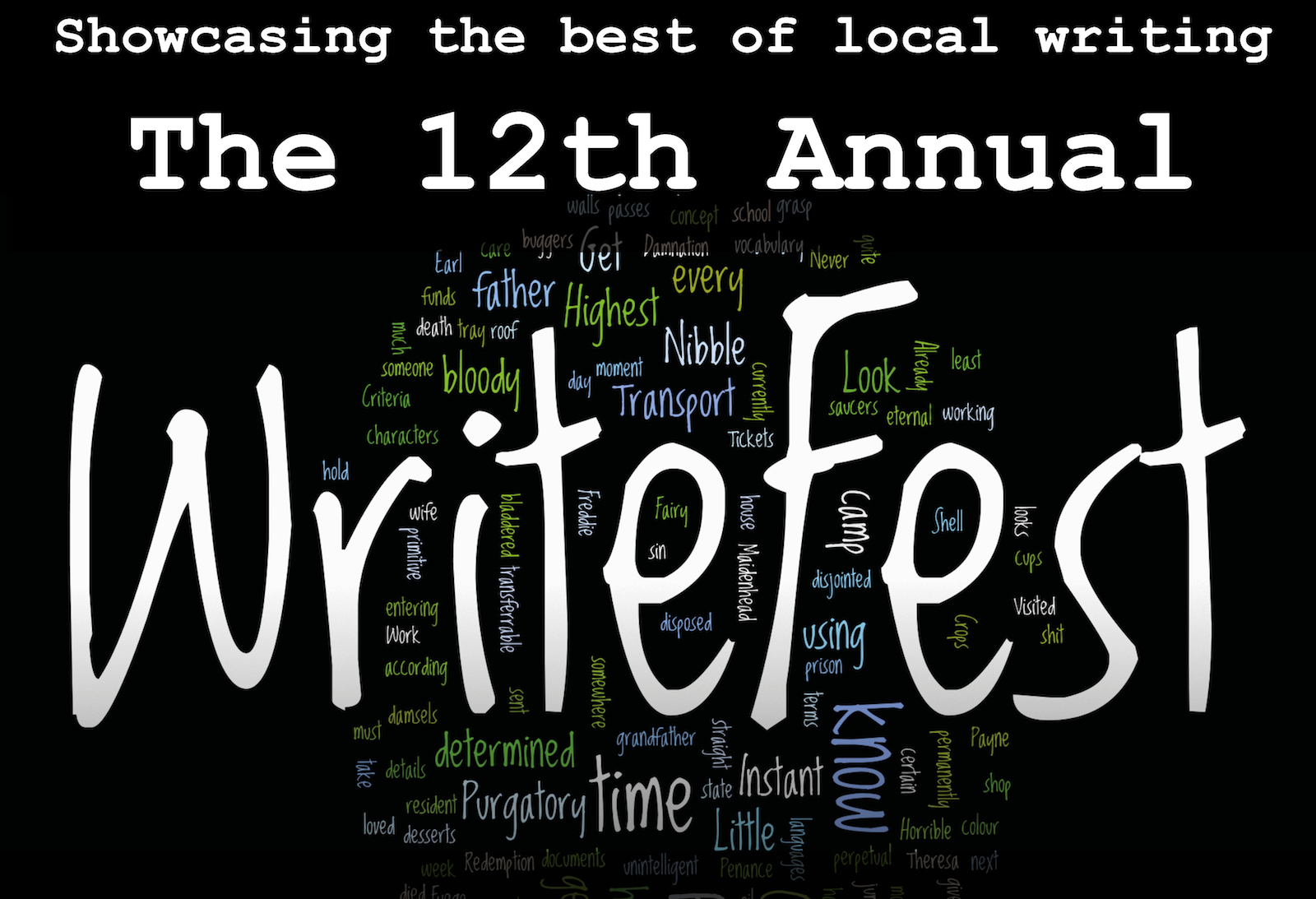 See something new! Our 12th festival of new writing; 6 short plays in one evening, chosen by competition and never before staged. Conspiracy, fairies, purgatory, identity, biscuits and the collapse of civilisation - all in one unforgettable evening! Each year Progress Theatre performs a selection of works by both budding and experienced writers to bring you this consistently popular annual production. If you're a newcomer to theatre, then this is a chance to discover what genre you enjoy the most. If you are an old hand, we can promise you a programme as varied and entertaining as in previous years.

"...a sumptuous smorgasboard of superb drama..." - The Whitley Pump

First thoughts for A Little Nibble came from a stay in a holiday cottage a couple of years ago. The decor seemed to say something about the owner and much of it has made it into the simple set of the play - great job, Sarah! I was also interested in the dramatic concept known, I think, as Chekhov’s Gun. The playwright Chekhov is alleged to have remarked that if a gun is introduced early in a play, then it must be fired before the end. The gun in this play is not a gun. It should be easy to pick up from the dialogue if you want to play along. The final ingredient? Monsters live among us.

A love story seen from the end of civilisation.

The Last Bus by Alison Hill

This play arose from a recurrent nightmare about missing transport. Putting this scenario into the context of Purgatory closing down came to me when I was reading Wolf Hall. Add to that the natural neuroticism of a lapsed Catholic and a subconscious influence of Philip Pullman (this play was written before Progress put on His Dark Materials and at least ten years after I had read the trilogy with my grandson), sprinkle with a bit of life experience and the play seemed to write itself. This is my first original play and I can think of nowhere better to set it on its feet than WriteFest

If It Be Now by Marie French

What makes a killer? Can it just be someone who has run out of options? One thing is certain: the readiness is all. Watch the prey become predator as the plot unfolds in a chilling drama inspired by real events.

Buried was inspired by Matthew’s time working on the art exhibition Inside: Writers and Artists at Reading Prison.  The works of Robert Gober in particular, Waterfall and Treasure Chest, are important to the play.

Once upon a time, in a land that never was...

The stories that we tell to each other are human, even when the characters are not. Tales of fairies, enchantments, and the true love which conquers all are fantasy. The real excitement happens when the lines between fantasy and reality are blurred, and we see ourselves in the mirror of the stage.

Fairy tales are the stories we tell ourselves to simplify the world around us. Fairy tails are harder to come by. Both help us see the light from the dark, but the choice between the two is our own. 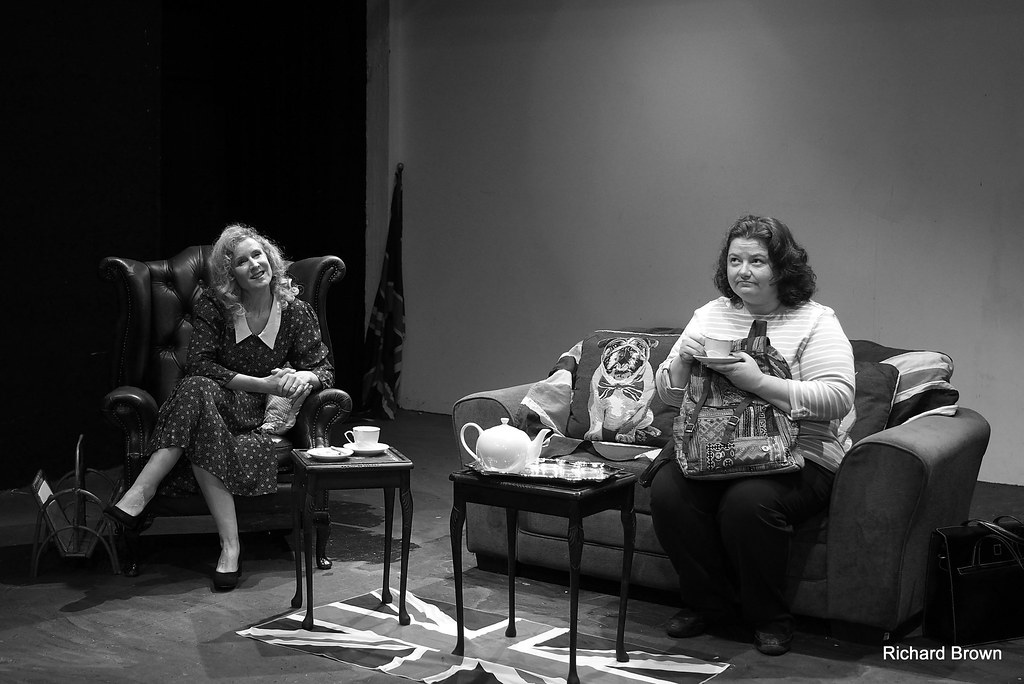