When Babe is won by Farmer Hogget at the village fair an extraordinary friendship develops, one that will change the whole farm. With the help of his new “mother” (Fly, the old sheepdog), Babe fast learns the herding instinct, and it’s not long before this most polite of pigs wins over the most suspicious of sheep. 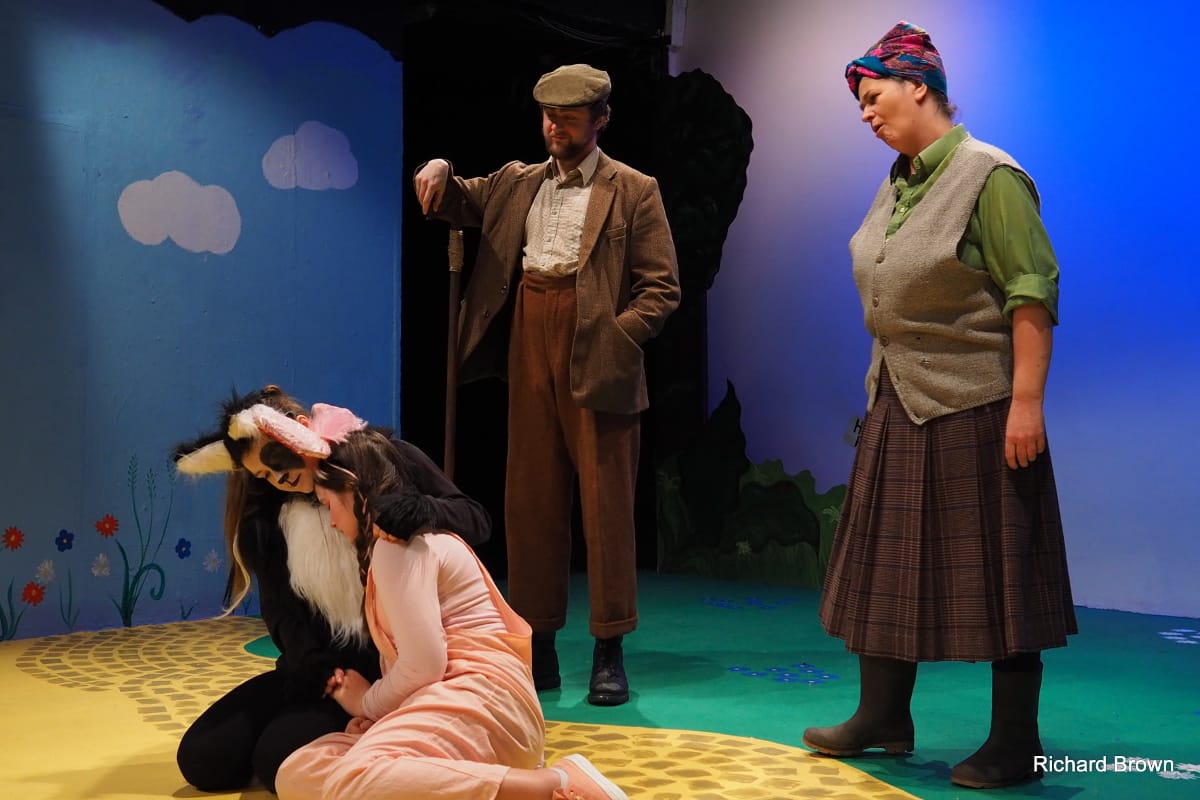 Come As you Are night on Wednesday 8 December

Saturday 11 December at 11.00am is a Relaxed Performance - tickets are available to anyone but audience members will be able to enter and leave the auditorium freely, with the house lights on.

Poppy, our stage manager, has written a special story - with lots of pictures - for anyone who is coming to the relaxed performance, so you know what to expect. You can read it here: I am Going to See Babe