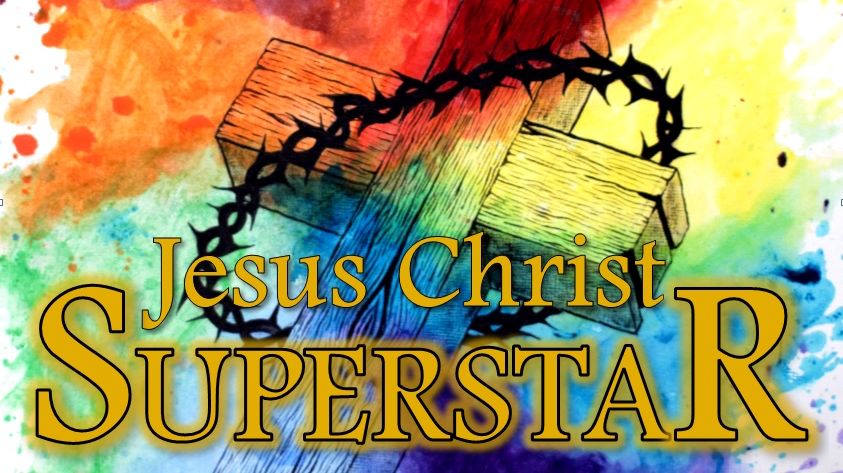 Musicals return to Progress Theatre with the much sought after and loved rock musical Jesus Christ Superstar. With a mixture of styles of music there is something for everybody, from folk to jazz and from musical ballads to driving rock. This powerful show performed in the unique Progress Theatre is something not to be missed. Get your tickets early….this one will sell out!

"This drama of many moods — exuberance, sadness, conflict — is staged with staggering intensity, but also with all the pizazz of a polished musical. This is a five-star show in every way. See it!" - The Henley Standard

"As a community production, Progress Theatre’s take on Jesus Christ Superstar naturally loses a little of the glitz and scale of the West End show, but it hasn’t lost the heart, or the style." - ExploreReading

"This is quite simply breathtaking theatre, the musical score propelling the timeless story and entwining our emotions – don’t miss it." - The Whitley Pump 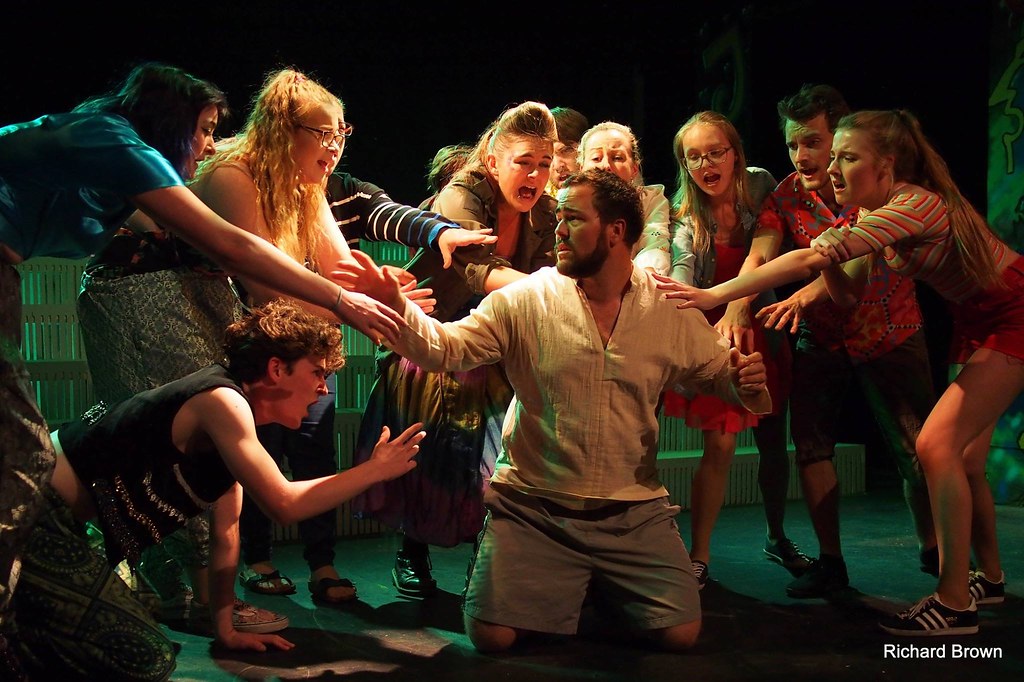 An amateur production by arrangement with The Really Useful Group, Ltd.